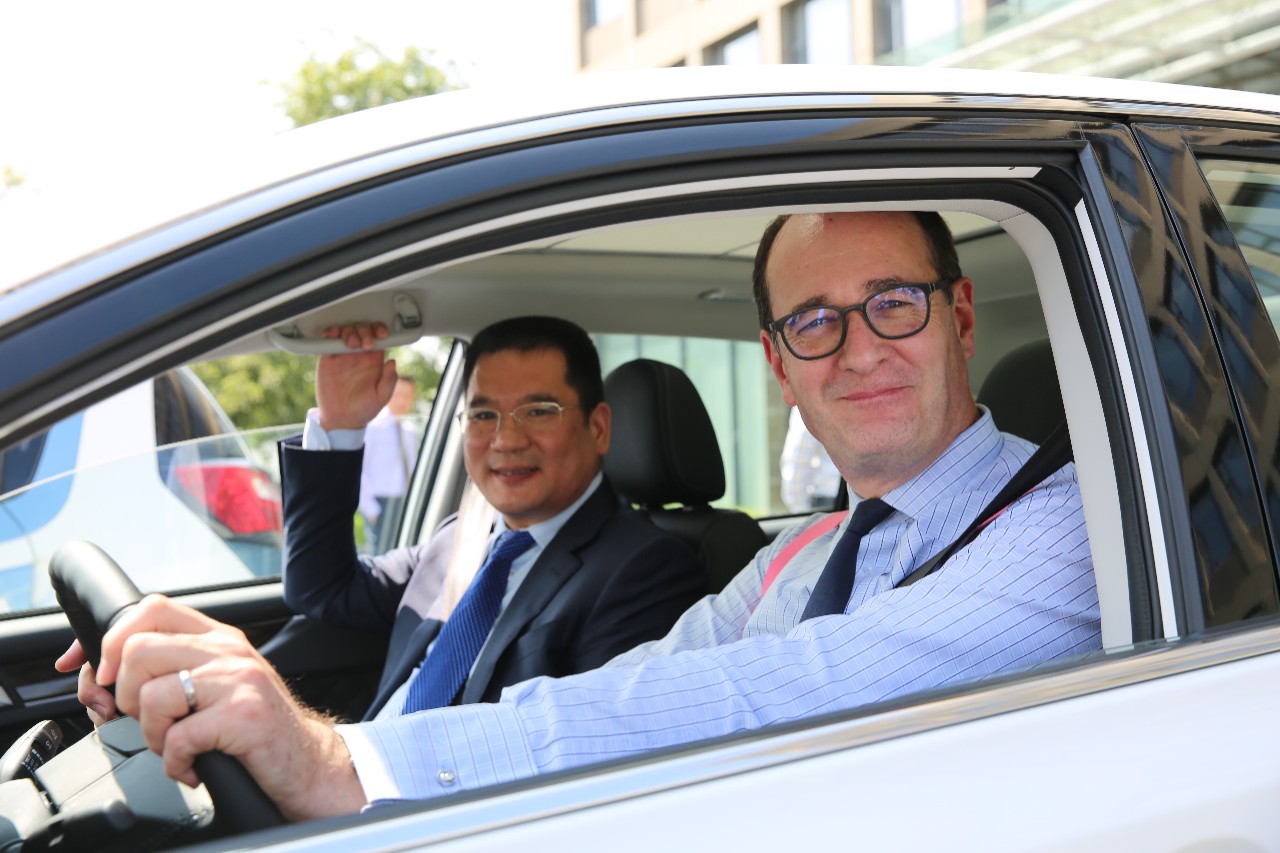 Ford has announced today the signing of an agreement with a major Chinese electric vehicle manufacturer to establish a production and sales network of EVs in China.

The memorandum of understanding has been signed between the Ford Motor Company and Anjui Zotye Automobile Co. Ltd., the goal of which is establishment of a joint venture for the development, production, marketing and servicing of a new line of all-electric passenger vehicles in China.

“The potential to launch a new line of all-electric vehicles in the world’s largest auto market is an exciting next step for Ford in China,” Peter Fleet, Ford group vice president and president, Ford Asia Pacific, said in a statement. “Electric vehicles will be a big part of the future in China and Ford wants to lead in delivering great solutions to customers.”

Zotye Auto is a market leader in China’s EV market according to Ford, and sold more than 16,000 EVs through July this year.

China is the world’s fastest growing market for semi-electric and fully electric vehicles, a market that Ford expects to grow to six million units per year by 2025, with 4 million of those being all electric.

“The MoU between Zotye Auto and Ford opens the door for us to explore our cooperation in the development of clean energy vehicles,” said Jin ZheYong, chairman and president of Anhui Zotye Automobile Co., Ltd.

The 50:50 joint venture sits alongside Ford’s ambitious electrification strategy for the Chinese market. The company announced in April that 70 per cent of all Ford vehicles sold, (including those produced under existing Sino-Ford JVs) would be fully electric.

Ford is currently undertaking $4.5 billion USD of investment in electrification that will see the company produce 13 new EV models in the next five years.